Over 2,000 participants attended the 2013 Annual Meeting in New Orleans! This website hosts the complete scientific program of the meeting. Use the navigation bar to access the program by topic, by day and time, or by participant. 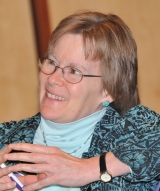 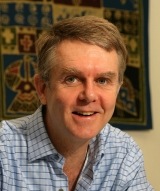 The co-chairs of the 2013 Program Organizing Committee were Chris Bachrach, PAA President, and Duncan Thomas, PAA Vice President. Members are listed below.

February 6, 2013 . Deadline for authors to make online revisions to their accepted submissions